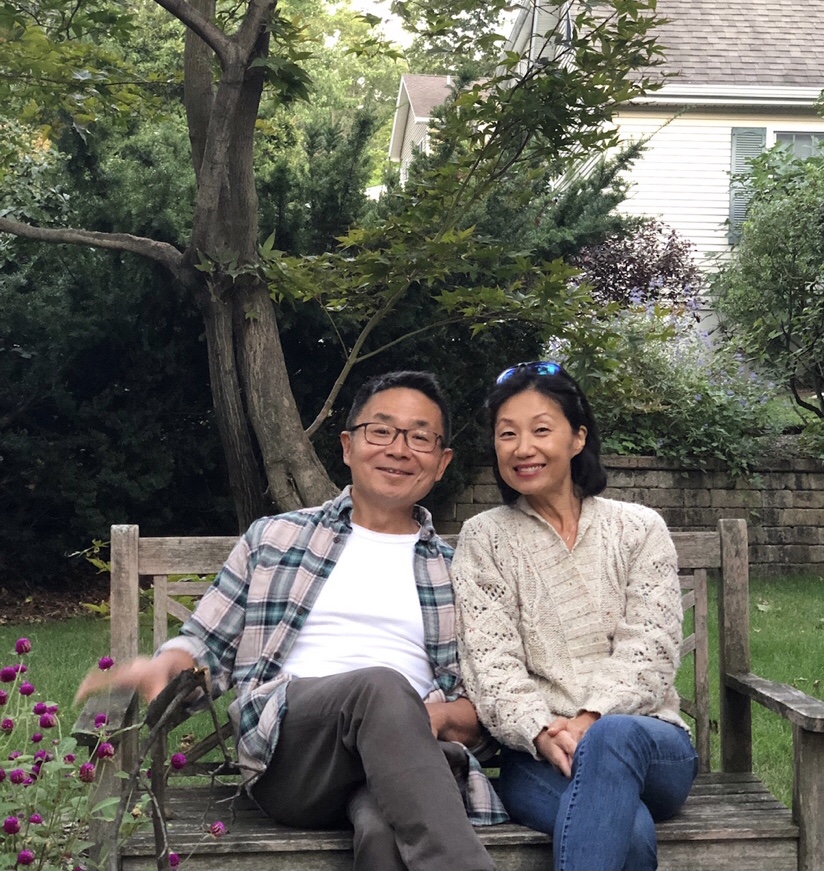 Born in South Korea, grew up in the Bronx, even lived in Hawaii. Went to NYU, thought for a second that he was a bard, like Whitman you know. But was a fool. Then, he met a girl. She said “if you want to marry, must go to church”. So he did. Moved to Boston and became a lawyer. Some thirty years later—three sons, two daughters-in-law, and a granddaughter. Life was perfect after all. But through it all, she never stopped; praying, that is. Oh, forgot to mention, at 55 got the call and enrolled, at Drew. At 58, got the diagnosis. What just happened? But that’s when he encountered all the fullness of God’s perfect and pleasing will. God made the fool’s life even more perfect. How could that be? He became the Lead Pastor of the church he loves—Arcola Covenant Community. #weareACC

“For God chose the foolish things of the world…” 1 Corinthians 1:27

Update Personal Details
Your ticket for